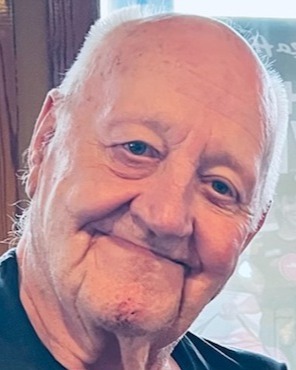 William was born on October 12, 1939 to parents Virgil William Wilson and Mildred Louise Graham. William attended Chillicothe High School and when he joined the U.S. Marines he got his GED. He was a semi-truck driver and owned his own truck and all of his own equipment.

William’s hobbies are auctions, anything that had to do with the U.S. Marines, and most of all spending time with his family.

Memorials In honor of William can be made out to Grand River Multi-Purpose Center for Meals and can be mailed to or left at Heritage Funeral Home 3141North Washington Street, Chillicothe, Missouri 64601

To order memorial trees or send flowers to the family in memory of William Graham Wilson, please visit our flower store.