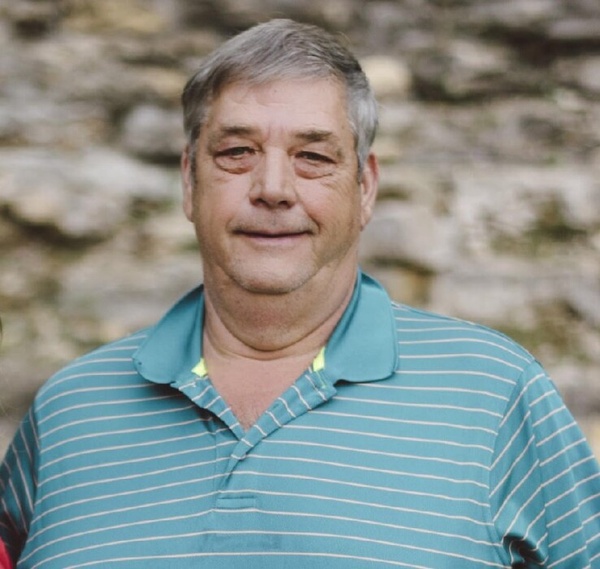 Tracy Clell Applebury of Chillicothe, Missouri entered into eternal rest in his home surrounded by his loving family on December 6, 2021 at the age of 59.

Tracy was born in Chillicothe on April 21, 1962 to the late Henry and Freda (Gray) Applebury. He was a 1980 graduate of Chillicothe High School where he met and then later married the love of his life Barbara Clevenger on June 28, 1981. After high school, Tracy obtained his insurance sales license. Over the years, he proudly built a business “Tracy Applebury Insurance,” where he served the surrounding communities with their insurance needs.

He had many hobbies including attending auctions with his son, collecting antique tools, cattle farming, deer hunting, and fishing with family and friends. Being an avid tool collector, he became known to many simply as “The Tool Guy.” His greatest joys and favorite memories in life always included his wife, children, and grandchildren and he always made sure to be present for the important moments in life. He was an attentive, loving, and devoted father who always offered the best advice and guidance to his children. His presence in this world will be deeply missed by the family and friends who knew him.

Tracy attended the Liberty Methodist Church in Chillicothe, Missouri. He was a member of the Masonic Lodge and the Elks Lodge.

Tracy was preceded in death by his parents, Henry and Freda Applebury and numerous aunts and uncles.

Memorials in honor of Tracy may be made to Dawn Baptist Church and can be mailed to or left at Heritage Funeral Home, 3141 N. Washington, Chillicothe, MO 64601.

Visitation will be held from 6:00 – 8:00 p.m. on Friday December 10th at Heritage Funeral Home in Chillicothe, MO.

Funeral services will be held at 10 a.m. on Saturday December 11th at Heritage Funeral Home in Chillicothe, MO.

Burial will take place at Edgewood Cemetery in Chillicothe, MO.

To order memorial trees or send flowers to the family in memory of Tracy Applebury, please visit our flower store.