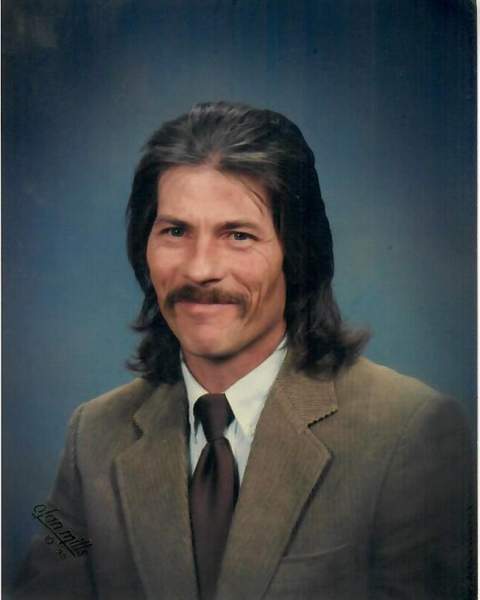 Timothy James Reardon, 71, of Breckenridge, Missouri passed away in his home surrounded by his family on August 29, 2022.

Timothy was born in Kansas City, Kansas on March 5, 1951. He was the oldest son to Paul James and Julia Francis (Holloway) Reardon. He graduated from Unity High School, Mendon, Illinois class of 1969. Upon graduating, he joined the United States Marine Corps. He served in Okinawa, Japan before returning home in 1972. He later married Sheila Ann Wayman on September 8, 2006 in Topeka, Kansas. Tim worked as a lineman for more than 20 years until his retirement.

Tim loved raising his German Shepherds, tinkering in the garage, as well as gardening and visiting with friends and family.

Memorials in honor of Timothy may be made to Sheila Reardon to help with final expenses and may be mailed to or left at Heritage Funeral Home, 3141 N. Washington, Chillicothe, Missouri 64601. Online condolences may be left at www.heritage-becausewecare.com

Burial will be at Rosehill Cemetery in Breckenridge, Missouri.

To order memorial trees or send flowers to the family in memory of Timothy James Reardon, please visit our flower store.