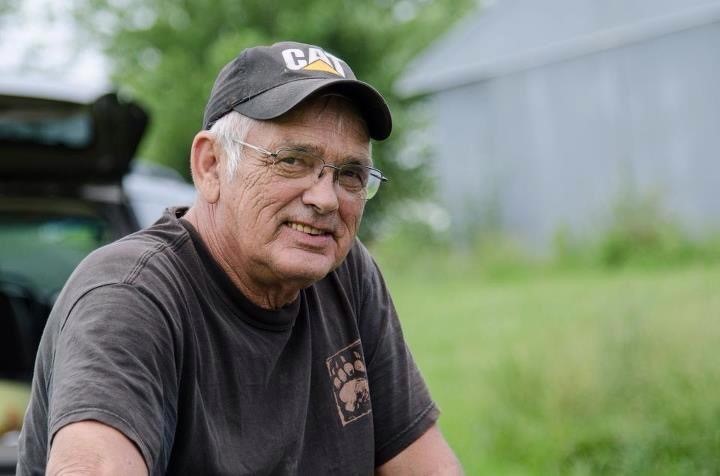 Terry liked to do many things, some of his favorites were farming, fishing and driving around with his dog while visiting the neighbors. His greatest love was time spent with his family.

Memorial in honor of Terry may be made to Welsh Cemetery or St. Jude Children’s Hospital, they can be left at or mailed to Heritage Funeral Home, 3141 N. Washington, Chillicothe, Mo 64601. Online condolences may be left at www.heritage-becausewecare.com

Arrangement are under the care of Heritage Funeral Home in Chillicothe.

To order memorial trees or send flowers to the family in memory of Terry Lewis, please visit our flower store.