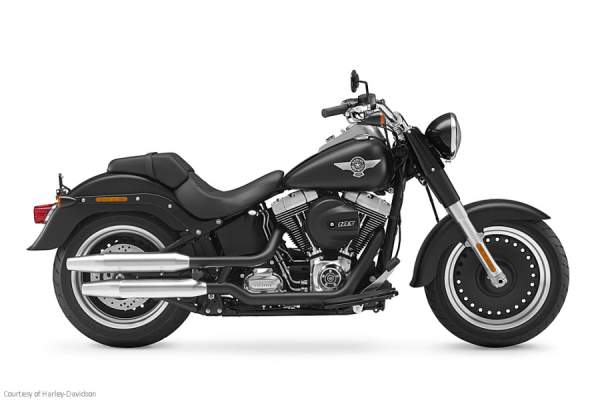 He was preceded in death by his Father Maurice Jones.

Services are pending at this time at Heritage

To order memorial trees or send flowers to the family in memory of Steven Jones, please visit our flower store.