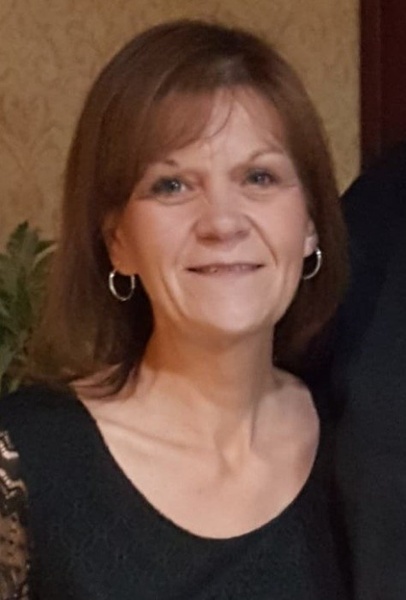 Stephanie Ranee Blauert. 49, of Dent, Minnesota formerly of Chillicothe, Missouri passed away Monday, April 13, 2020 in Carrollton, Missouri under the care of her family.

Stephanie was born in Brookfield, Missouri to parents Charles David Henley and Darlene Melte Young on January 19, 1971. She was a graduate of Brookfield High School. Stephanie married Richard Blauert in Dent Minnesota on May 4, 2019.

She loved her family time and especially her grandchildren. Her love for the Kansas City Chiefs was unmatched always cheering on her team.

She was preceded in death by her husband, Randy Myrick and her father David Henley.

A private memorial service will take place at a later date.

To order memorial trees or send flowers to the family in memory of Stephanie Blauert, please visit our flower store.