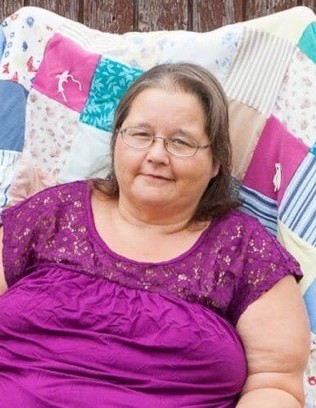 Shelly was born November 2, 1964 in Chillicothe, the daughter of Louis Kuhn and Sally Hatfield Kuhn.

She attended school in Chillicothe. She worked many years at John Graves Food.

Shelly was a member of Calvary Baptist Church and she loved spending time with her family and grandchildren.

She was preceded in death by her mother, Sally Hatfield Kuhn and a nephew, Jason Hatfield,

Funeral services will be held 1:00 p.m. on Friday, January 25, 2019 at Heritage Funeral Home in Chillicothe.

A visitation will be held from 12:00 noon until the time of the service at 1:00 p.m. at Heritage Funeral Home.

To order memorial trees or send flowers to the family in memory of Shelly Kuhn, please visit our flower store.