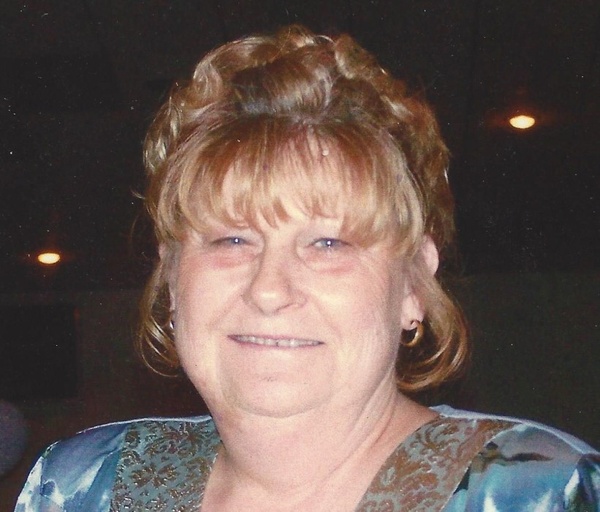 Mrs. Sharon Wheeler, age 67, of Jefferson City passed away Tuesday, February 6, 2018 at her home surrounded by her family. She was born February 1, 1951 in Savannah, Missouri a daughter of the late Forrest Alvin Hess Sr. and Francis Marie (Searcy) Hess.

On June 10, 1968 she was united in marriage to Gary Michael Wheeler who preceded her in death January 2011.

Sharon was one of a kind; strong and independent. She enjoyed baking, gardening, dancing, and being on the water. She and Gary enjoyed many fishing days together. Overall her number one love was her family and spending time with them all.

She was preceded in death by her parents; husband; one grandchild: Taylor Coontz; and one brother: Forrest A. Hess Jr.

Memorial services will be held at 11 a.m. Saturday, February 17, 2018 at Heritage Funeral Home – Chillicothe; with Rev. Kevin Barker officiating. Family and friends will be received from 10 a.m. until time of service in the chapel. Inurnment will be at a later date. Those wishing to make memorial contributions may do so to the Wheeler family in care of the Tyler M. Woods.

Arrangements are under the direction of TYLER M. WOODS FUNERAL DIRECTOR, 611 E. Capitol Ave. Jefferson City, Missouri 65101. (573) 636-2424. Condolences may be sent to the family at www.WoodsMemorialServices.com

To order memorial trees or send flowers to the family in memory of Sharon Wheeler, please visit our flower store.