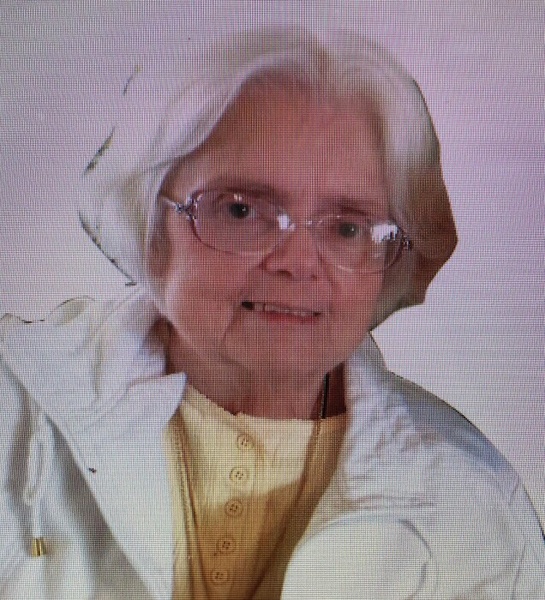 Sandra was born the daughter of Ralph Brown and Anna (Hargrave) Brown on May 11th, 1941.  She was a graduate of Southwest High School.  After graduation, she worked at Boss Manufacturing for 5 years in Chillicothe, MO.  She moved to Kansas City and worked for United Missouri Bank in Hickman Mills for 7 years.  Sandra moved back to Mooresville and worked for Chillicothe State Bank for 30 years.  While at State Bank she was an Assistant Cashier and in was in charge of the Distinguished Citizens Club that traveled the United States.  Sandra was a member of the of First Christian church, where she served as secretary treasure for a few years.  Sandra enjoyed ceramics, bunko and enjoyed watching her daily soap operas, As the world turns, The Young & the Restless and the Bold & the Beautiful.  To this day she was still watching them.

To order memorial trees or send flowers to the family in memory of Sandra Brown, please visit our flower store.