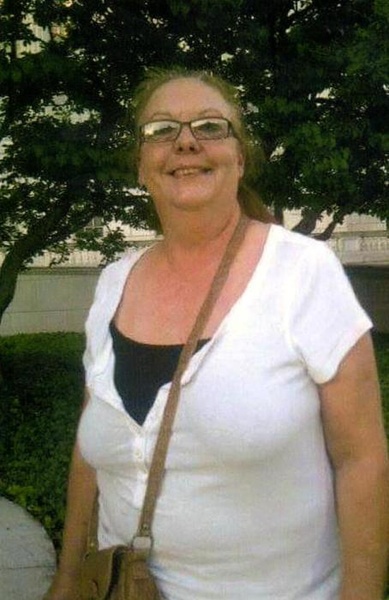 Sally Ann McNally 57, passed away at her home in Jefferson City, MO. Formerly of Chillicothe

She was born October 3 1962 in Chillicothe, to Louis Ellsworth and Lola Marie ( Reeter) McNally

Sally was a graduate of Chillicothe High School. She is survived by one son Adam McNally of Jefferson

Three brothers, Joel, Gene and David of Chillicothe, MO. Sally was proceeded in death by her parents.

Graveside services will be held Tuesday January 14th at 2:00 pm at Anderson Smith Cemetery of

Arrangements are under the care of Heritage Funeral Home, Chillicothe, Missouri.

To order memorial trees or send flowers to the family in memory of Sally McNally, please visit our flower store.