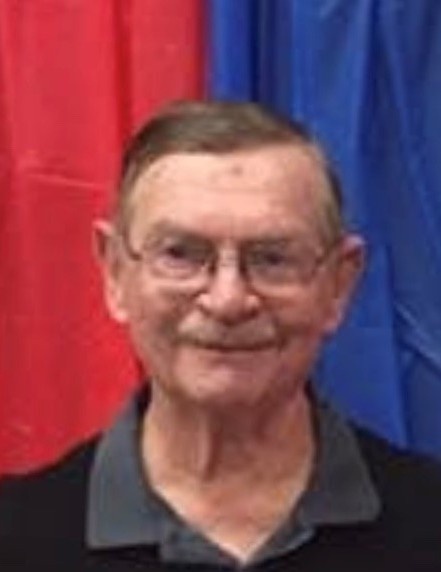 Russell was a kind and gentle man who never had a bad word to say about anyone and was always willing to lend a helping hand. He was a member of the First Assembly Of God Church in Breckenridge, Missouri. He loved woodworking, drag racing and his special time with family.

A visitation will be held Saturday February 1, 2020 at 10:00 a.m. at Heritage Funeral Home in Chillicothe, Missouri.

Funeral services will be held Saturday, February 1, 2020 at 11:00 a.m. at Heritage Funeral Home in Chillicothe, Missouri.

Burial will take place at Rosehill Cemetery in Breckenridge, Missouri.

To order memorial trees or send flowers to the family in memory of Russell Johnson, please visit our flower store.