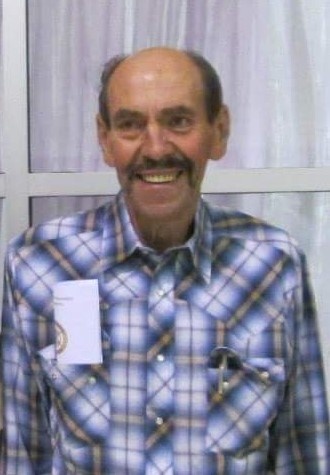 Royce was born on November 7, 1939 in Mooresville, Missouri the son of John and Beulah Toner Bryant. He was a graduate of Mooresville High School and served in the United States Navy from 1958 through 1960. He worked for the city of Loveland, Colorado for many years as a mechanic.

Private family services will take place at a later date.

Arrangements are under the care of Heritage Funeral Home. Chillicothe. Missouri.

To order memorial trees or send flowers to the family in memory of Royce Bryant, please visit our flower store.