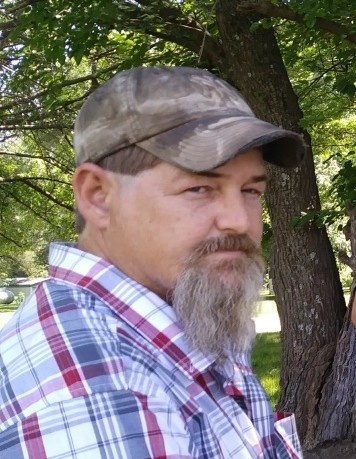 Ronald was born November 30, 1970 in Chillicothe, Missouri to parents Donald and Martha (Stephens) Prothero. He was a graduate of Breckenridge High School.

Ronald was a New York Yankees Fan and loved tinkering on cars. He was taught how to work on cars by his uncles Eddie and Charlie Stephens.

Ron was preceded on death by his parents, Donald and Martha Prothero, son, Christopher Adams and brother Donald Prothero Jr.

To order memorial trees or send flowers to the family in memory of Ronald Prothero, please visit our flower store.