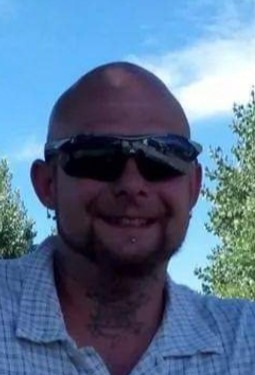 Robert Wayne Sturgeon Jr., 41 of Chillicothe, Missouri passed away on Sunday May 15, 2022.

Robert was born on May 26, 1980 to Parents Robert Sturgeon Sr. and Janet Cobb. He graduated Chillicothe High School. Robert enjoyed listening to and making music, he was a KC Chiefs fan also enjoyed collecting different trinkets and treasures.

Robert is preceded in death by his mother Janet Cobb-Beaty.

To order memorial trees or send flowers to the family in memory of Robert Wayne Sturgeon Jr., please visit our flower store.