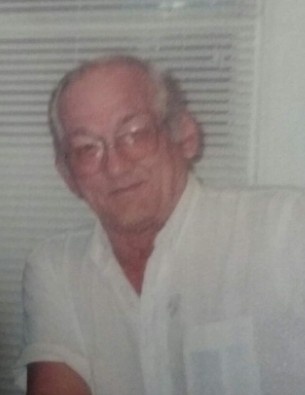 Richard loved to fish and do woodworking, he was also a member of the Elks Lodge. Family time was always treasured.

He was preceded in death by his wife, Barbara Kunzer on April 18, 2019; parents, Harry and Lillian Kunzer.

Memorials in honor of Richard may be made to the Grand River Multi-Purpose Center and can be mailed to or left at Heritage Funeral Home, 3141 N. Washington, Chillicothe, Missouri 64601. Online condolences may be left at www.heritage-becausewecare.com

Private family services are planned at a later date.

To order memorial trees or send flowers to the family in memory of Richard Kunzer, please visit our flower store.