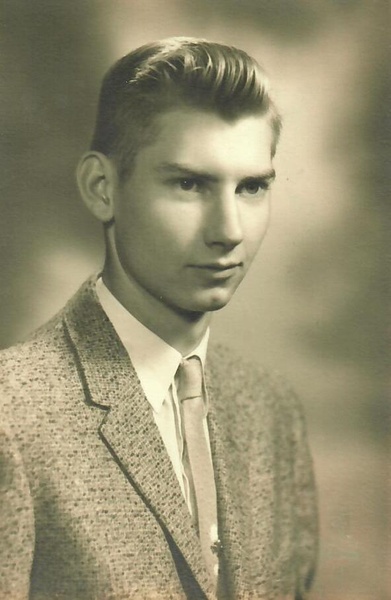 He was born the son of Lowell Lee Gibson and Lois Kathryn Buckner on September 20, 1940 in Linn County. He graduated from Meadville High School in 1959. Richard was united in marriage to Donna Rauer on May 27, 1962. They were happily married for 60 years.

Richard helped on the family farm until he worked at the Glen Gerry Brick And Tile Plant. He retired after 40 years of service.

Richard was preceded in death by his parents, Lowell and Lois Gibson; brother, Beryln Gibson.

Memorials in honor of Richard may be made out to Calvary Baptist Church Benevolent Fund or Children’s Mercy Hospital and may be mailed to or left at Heritage Funeral Home, 3141 N. Washington, Chillicothe, Missouri 64601. Online memorials may be left at www.heritage-becausewecare.com

Funeral Services will be held Thursday, June 23, 2022 at 10:00 a.m. at Heritage Funeral Home in Chillicothe, Missouri.

Burial will take place at Wheeling Cemetery in Wheeling, Missouri.

To order memorial trees or send flowers to the family in memory of Richard Lee Gibson, please visit our flower store.