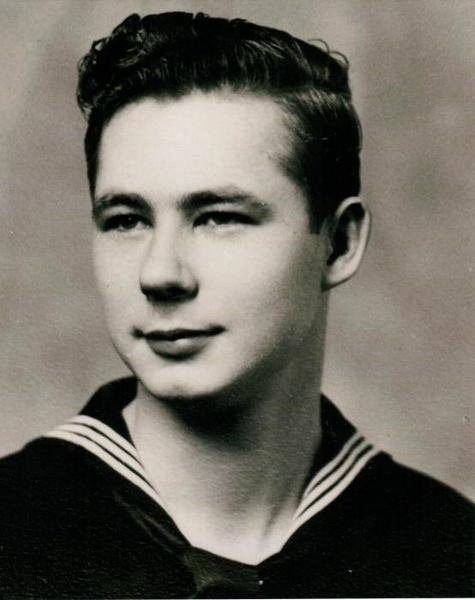 Otis was born in Chula, MO on December 27, 1926, the son of Enoch R. Ireland and Lillian Gertrude Mace Ireland and he attended Chula schools. He then joined the United States Navy in 1944, serving during World War II aboard the  LSM 299.

On November 30, 1946, Otis married Ola Alma Juanita Merryfield, in Kansas. They had 64 years together before she proceeded him in death on August 23, 2009

Otis owned and operated Ireland Adv & Electric from 1982 until he closed the business in 2015. He attended school in Chicago to become a Neon Bender. He was a very hard worker from an early age.

Memorials in honor of Otis Ireland may be made to Utica Cemetery and left at or mailed to Heritage Funeral Home, 3141 N. Washington, Chillicothe, MO 64601. On-line condolences may be left at www.heritage-becausewecare.com

Burial will be at Utica Cemetery, Utica, MO.

Arrangements are under the care of Heritage Funeral Home, Chillicothe.

To order memorial trees or send flowers to the family in memory of Otis Ireland, please visit our flower store.