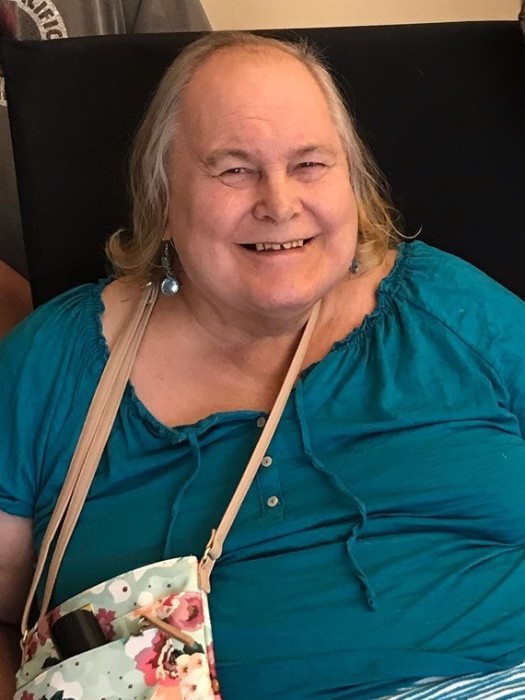 Mishell was born in Lincoln, Nebraska December 30, 1947 to parents Robert William and Vivian Elaine Urwiller Blomenkamp. Mishell retired from the United States Army with twenty years of service to our Country, achieving the rank of Sergeant First Class. She was most proud of her Special Operations and Paratrooper experiences. Mishell married Anita Frazier on November 26, 2007 in Trenton, Missouri.

Mishell did voluntary work on line for the LBGT association, opening her home to anyone in need. She never charged for her help she just provided a safe place to stay until her friends, were able to make it on their own. Mishell also kept the activity room at the Cameron VA stocked with treats for her fellow Veterans.

She enjoyed many different hobbies some of her favorites were carpentry, caring for sheep and goats, miniature railroads and was a good backyard mechanic.

Mishell was preceded in death by her parents; brothers in law, Mike Talbutt and Fred Kent.

To order memorial trees or send flowers to the family in memory of Mishell Blomenkamp Frazier, please visit our flower store.