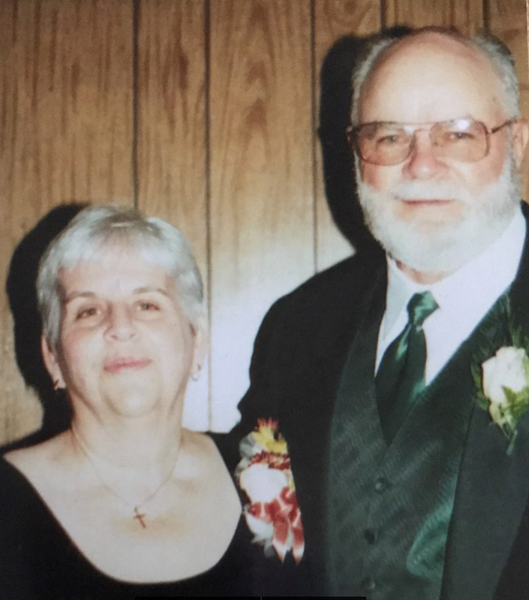 Mary Linda Warren, 78 of Dawn, Missouri passed away at her home, on December 7, 2020 under the care of her family.

Memorials in honor of Mary Linda may be made to Welsh Cemetery or Ronald McDonald House and can be mailed to or left at Heritage Funeral Home, 3141 N. Washington, Chillicothe, Missouri 64601. Online condolences may be left at www.heritage-becausewecare.com

Funeral services will be held at Faith Baptist Church in Utica, Missouri Sunday, December 13, 2020 at 2:00 P.M.

Burial will be held at Welsh Cemetery in Dawn, Missouri.

To order memorial trees or send flowers to the family in memory of Mary Warren, please visit our flower store.