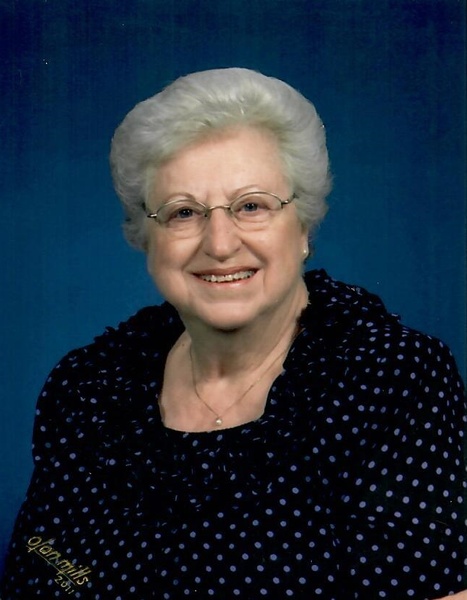 Marjorie Louise Burnam Jeffries passed away at her home on Saturday, May 28, 2022, surrounded by her family.  Marjorie was born on August 31, 1938 to Vivian Mae Hahn and James Hershel Blodgett, in Macon, Missouri. Marjorie graduated from Macon High school, Macon Missouri.  Marjorie married H. Dean Burnam on August 4, 1956. Marjorie married Ray Calvin Jeffries on June 15, 1990. Marjorie received her teaching certificate from University of Central Missouri, Warrensburg, Missouri. She put it to use as a Culinary Arts teacher for the Chillicothe Correctional Center.  She was a member of Highview Baptist Church. She was the Den mother to a pack of boy scouts in the middle 60’s.

Marjorie was an accomplished cook. She baked pies and breads. She was famous for her cinnamon rolls. She won the Home of Sliced bread award several times. She loved feeding her large family.  Even the smallest family gatherings would be attended by over 20 people.  In her younger years she owned and operated the Sportsman’s Café in Chillicothe. She also owned and operated Country Manor Beauty Salon. She taught her granddaughters to make award winning breads just like she did. She loved the children the most. Spoiling them with macaroni and cheese and ice cream.  She always made time for the children.

Memorials in honor of Marjorie may be made to Comunity Resource Center and can be  left at or mailed to Heritage Funeral Home, 3141 N. Washington, Chillicothe, Missouri 64601. Online condolences may be made at www.heritage-becausewecare.com

Burial will take place at Edgewood Cemetery in Chillicothe, Missouri.

Services are under the care of Heritage Funeral Home.

To order memorial trees or send flowers to the family in memory of Marjorie Louise Jeffries, please visit our flower store.