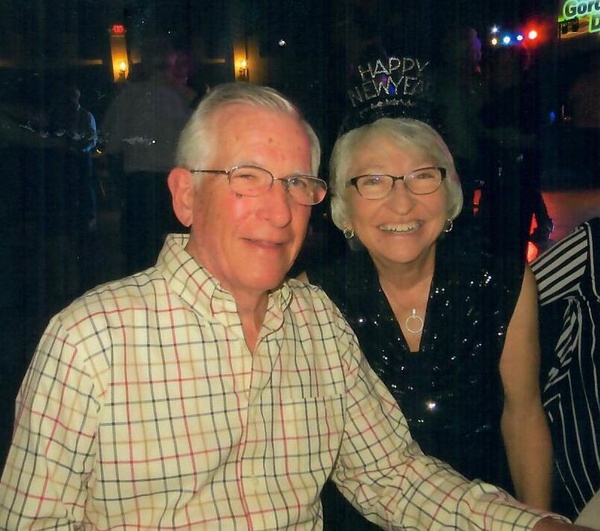 Marilyn was born April 13, 1949 to parents O.C. and Lucille Price in Bolivar, Missouri. She was a 1967 graduate of Chillicothe Missouri High School and earned a Batchelor’s Degree in Home Economics at the University Of Missouri. On September 7, 1968 Marilyn married the love of her life, John Meneely at the First Baptist Church in Chillicothe.

Marilyn was a member of the United Methodist Church of Chillicothe. She liked to tend her garden, home decorating and traveling. She loved spending time with her family, especially her daughter and her grandchildren.

Services will be held at a later date.

Arrangements are under the care of Heritage Funeral Home of Chillicothe, Missouri.

To order memorial trees or send flowers to the family in memory of Marilyn Kay Meneely, please visit our flower store.