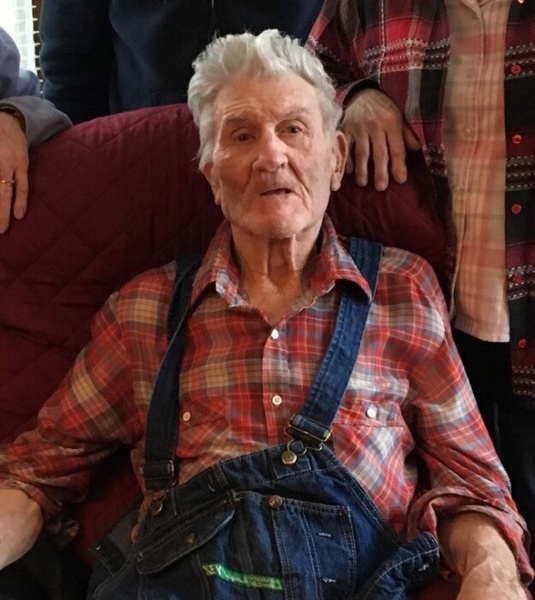 Marcus Vernon Silkwood, 83, of Chillicothe, Missouri passed away Thursday, October 22,2020 in Trenton, Missouri under the care of his family.

Mark was born February 26, 1937 in Braymer, Missouri to parents John Elva and Eunice McNally Silkwood. He was a graduate of Braymer High School. In 1961 he married Mary Louise Peer, she preceded him in death December 12, 2004. Mark worked as a bulldozer operator for several years.

Some of Marks hobbies were antique tractors, fishing and his love of music. Time spent with his family was always treasured.

Memorials in honor of Mark may be made to Treehouse of Liberty Hospital and can be mailed to or left at Heritage Funeral Home, 3141 N. Washington, Chillicothe, Mo. 64601. Online condolences may be left at www.heritage-becausewecare.com

Burial will be at Utica Cemetery.

To order memorial trees or send flowers to the family in memory of Marcus Silkwood, please visit our flower store.