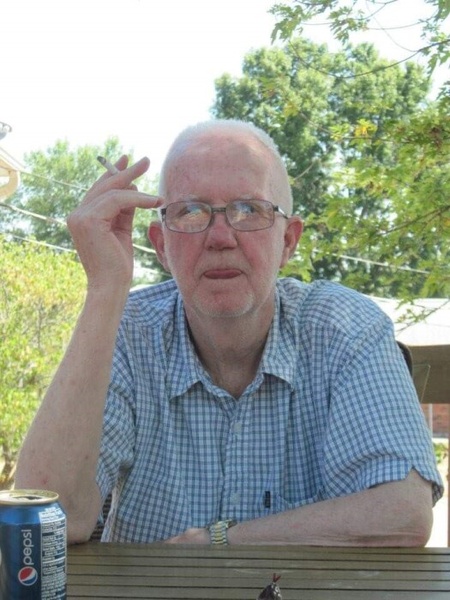 Lyle was born the son of Raymond and Helen (Lemcke) Gramenz on July 29, 1937 in Waterloo, Ia.  He was a 1955 graduate of East High School in Waterloo, Ia.  After graduation he joined the Iowa National Guard.  After serving for a brief time in the guard he enlisted in the United States Navy, serving active duty from 1956 until 1960 on the USS Bayfield.  He was united in marriage to Diane Siems on February 23, 1964 at the Little Brown Church in Nashua, Ia.  She preceded him in death in April of 2013.  He operated several service stations throughout Iowa and Missouri before settling in Chillicothe, Missouri in the early 1970’s.  He held various odd jobs before becoming employed with Wal-Mart where he worked for 30 plus years.  He enjoyed traveling, fishing, bowling and playing pool.

There will be no scheduled visitation or memorial service.  Memorials in honor of Lyle may be made to the Cameron Veterans Home Assistance League and can be left at or mailed to Heritage Funeral Home, 3141 N. Washington, Chillicothe, Mo 64601.  On line condolences may be left at www.heritage-because wecare.com

To order memorial trees or send flowers to the family in memory of Lyle Gramenz, please visit our flower store.