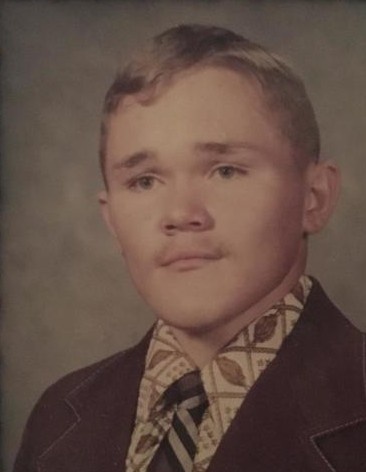 Luther was born November 18, 1957 in Chillicothe, the son of Luther Rachel Nibarger and Twyla Marie Hines Nibarger Gupton. He was a graduate of Chillicothe High School and had a Bachelor’s Degree in Atmospheric Science.

He was an over the road truck driver for several years before becoming disabled.

Luther was preceded in death by his father; uncles David Hines and Howard Hines; aunts, Ruth Johnson and Bonnie Hines,

Burial will be at Brassfield Cemetery, Chillicothe.

To order memorial trees or send flowers to the family in memory of Luther Nibarger, Sr., please visit our flower store.