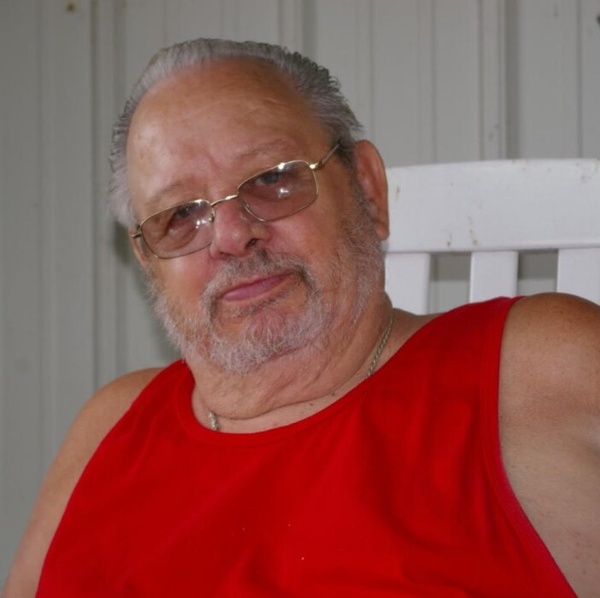 Louis Arvin Kuhn 84 years old formerly of Stover, MO. passed away September 26, 2021, at the home of his daughter, surrounded by his family.

Louis was a Korean War Veteran serving in the Navy from 1954-1958. Louis learned his trade of Glazier from his uncle Francis (Buck) Streiff. He worked as a Glazier for more than 20 years, for Sargent’s Glass, PPG, and Meyers Glass. Louis was a member of the Glazier District Council #3 Local #558.

Louis took early retirement in 1980 and moved to his beloved home at The Lake of the Ozarks near Stover, MO.

He loved living the “Lake Life” and spending time with his lake friends. His Lab Scooby was very special to him.

The funeral service will be held at 10:00 AM Thursday, September 30, 2021, at Heritage Funeral Home in Chillicothe, Missouri.

To order memorial trees or send flowers to the family in memory of Louis Kuhn, please visit our flower store.