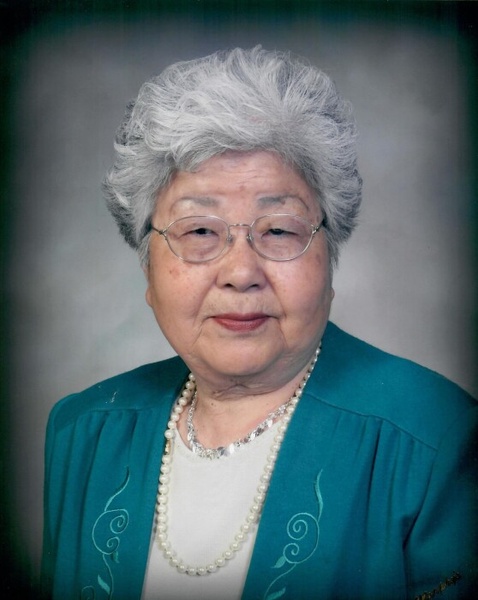 Kinue “Cherry” Riggins, 89, of Chillicothe, Missouri passed away in Independence, Missouri on January 03, 2022.

Kinue “Cherry” Riggins was born September 1, 1932 in Fukuoka Japan to Hiroshi Sato and Noshi Nakashima Sato. Kinue married Fredrick Riggins on March 9, 1957 in Japan. Kinue was a great seamstress. She loved to decorate cakes, knit, crochet and enjoyed traveling. Kinue loved to take care of everyone.

Kinue and Fred Riggins will be laid to rest in Wheeling Cemetery graveside service at 12:00 P.M. on January 12, 2022.

To order memorial trees or send flowers to the family in memory of Kinue Riggins, please visit our flower store.