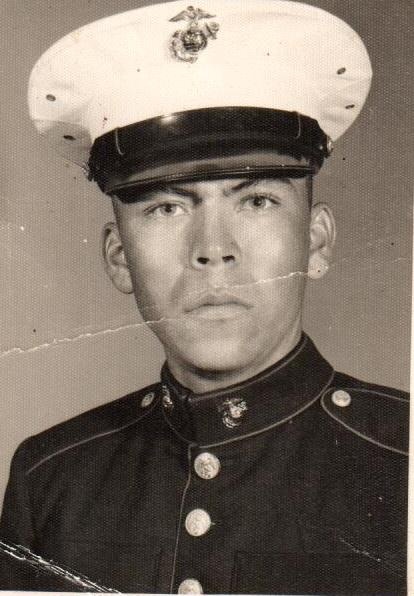 He was a proud member of the Spirit Lake Tribe of the Souix Nation. Joe had a special love for music, mastering several instruments. He shared his music with many people playing at care homes. In his free time, he enjoyed photography and watching golf on his television.

No services will be held due to Joes final wishes.

To order memorial trees or send flowers to the family in memory of Joseph McKay, please visit our flower store.