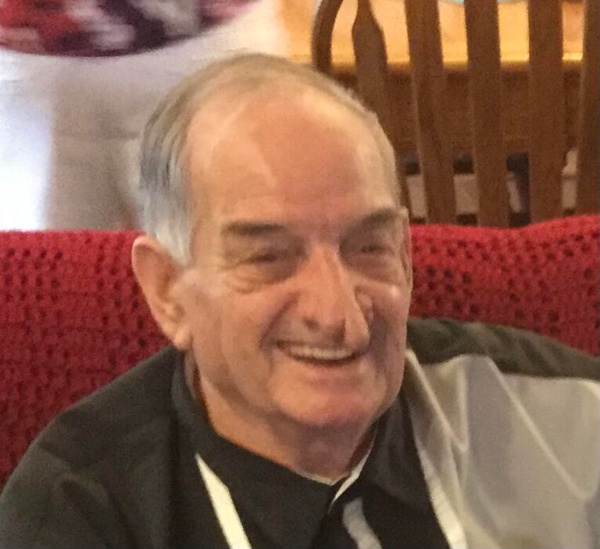 Jerry Lee Lucas Sr., 81, of Chillicothe, Missouri passed away at his home Saturday, July 31, 2021 surrounded by his family.

Jerry was born January 4, 1940 in Chillicothe, Missouri to parents Ralph Hamilton Lucas Sr. and Ila Lucille (Sammons) Lucas. He served in the United States Army from 1958 until 1964. He was in the 25th Infantry and the 1st Infantry divisions. His service was spent on Hawaii and Fort Knox, Kentucky. He married the love of his life, Judy Basham Lucas on May 15, 1964 in Vine Grove, Kentucky.

He was a member of Lighthouse Chapel and Trenton Coin Club. He was a man of faith and loved his family and his church family.

Memorials in honor may be made to Lighthouse Chapel and may be mailed to or left at Heritage Funeral Home, 3141 N. Washington, Chillicothe, Mo 64601. Online condolences may be left at www.heritage-becausewecare.com

There will be no public services.

To order memorial trees or send flowers to the family in memory of Jerry Lucas, please visit our flower store.