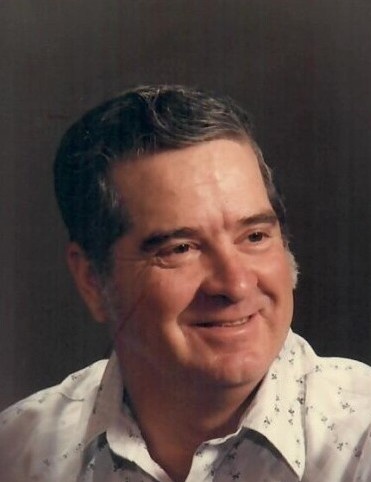 Jay was a Loader Operator for 60 plus years, and his first job was for Cooper Rock Quarry of Linneaus, MO. He then worked in Trenton, MO. for Frank Williams, Don Crawford for 4 years, then returned to Chillicothe, Mo. and worked for R.D. Still for 27 years and on to Lauhoff Construction for 9 years, and retired from Hinnen Hauling in 2021.

Services will be held at a later date.

To order memorial trees or send flowers to the family in memory of Jay Stith, please visit our flower store.