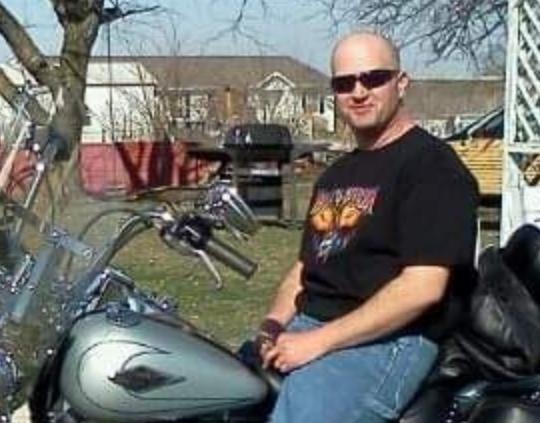 Jay was born in Chillicothe, Missouri on September 20, 1970 to parents Kenneth Lee Hatfield and Bonnie Louise (Wilson) Albrecht. He was a graduate of Gallatin High School. He served in the United States Navy for four years and worked as a driver for the Amish around the Jamesport, Missouri area.

He had many hobbies including motorcycles and being a cannabis aficionado. His love for his family was pure and strong. His grandchildren were extremely important to him. Jay made many friends while helping the Amish.

Jay was preceded in death by his parents, Kenneth Hatfield and Bonnie Albrecht; stepparents, Marion Albrecht and Mildred Hatfield.

Graveside services will be held Saturday, April 9, 2022 at 12:00 p.m. at Mt. Olive Cemetery in Chillicothe, Missouri.

To order memorial trees or send flowers to the family in memory of Jay Hatfield, please visit our flower store.