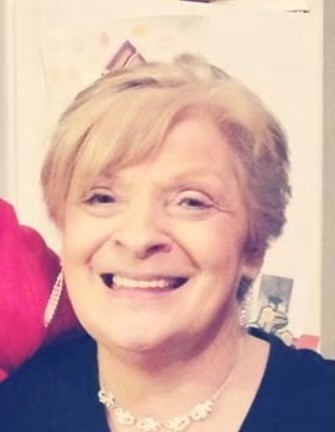 Janet was born on October 6, 1951, in Chillicothe, Missouri to parents, Buel Perry and Betty Louise (Berry) McKerrow. She was a graduate of Chillicothe High School.

Janet loved singing, shopping, and cooking for her family. Her favorite times were spent with her family.

To order memorial trees or send flowers to the family in memory of Janet St Onge, please visit our flower store.