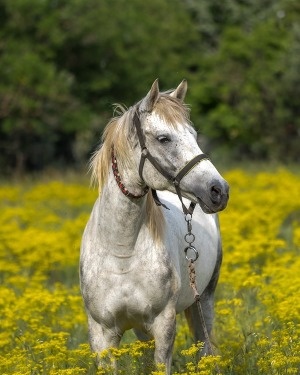 Janet was proud of her family and never failed to notice all of their accomplishments. Some of Janet’s hobbies were crocheting, reading and fishing. She enjoyed taking care of her horses and chickens.

She was preceded in death by her husband, Butch Baker, and sister, Carolyn Sue VanHorn.

A memorial service in honor of Janet will be held at 4:00 pm  Saturday, January 15, 2022, at Grace Episcopal Church in Chillicothe.

To order memorial trees or send flowers to the family in memory of Janet Baker, please visit our flower store.