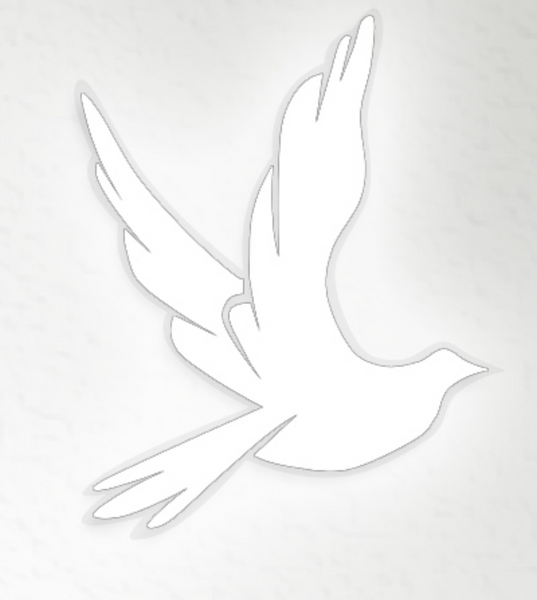 Jaime was born in Cameron, Missouri to parents Jerry and Carolee Sweem on February 17, 1964.

His love of cars was well known to family and friends. He was devoted to his family and had a special love for his mother.

He was preceded in death by his mother, Carolee Sweem.

To order memorial trees or send flowers to the family in memory of Jaime Lynn Sweem, please visit our flower store.