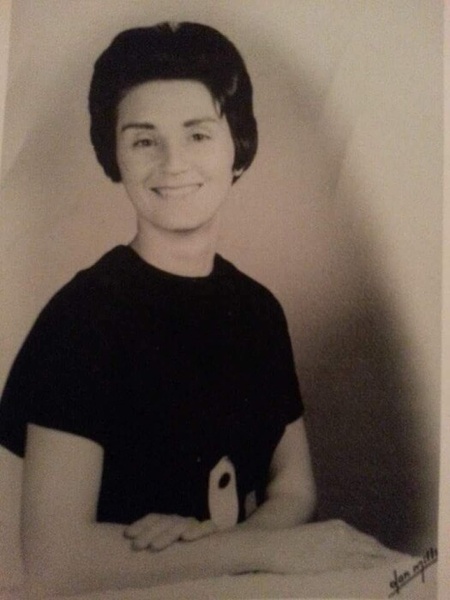 Georgia was born February 8, 1940 to parents Bob and Juanita Boude Anderson in Chillicothe, Missouri. She was a graduate of Chillicothe High School and Missouri Western State University. She later earned her nursing degree and worked most of her career as a private duty hospice nurse.

She was a secretary for many organizations including the PTA, Republican Committee, and ACA. Georgia was a member of the Red Hatters and The Church of Jesus Christ of Latter-Day Saints. She loved studying the Bible, traveling and family time.

Burial will take place at Hutchinson Cemetery in Chillicothe, Missouri.

To order memorial trees or send flowers to the family in memory of Georgia Ettenson, please visit our flower store.