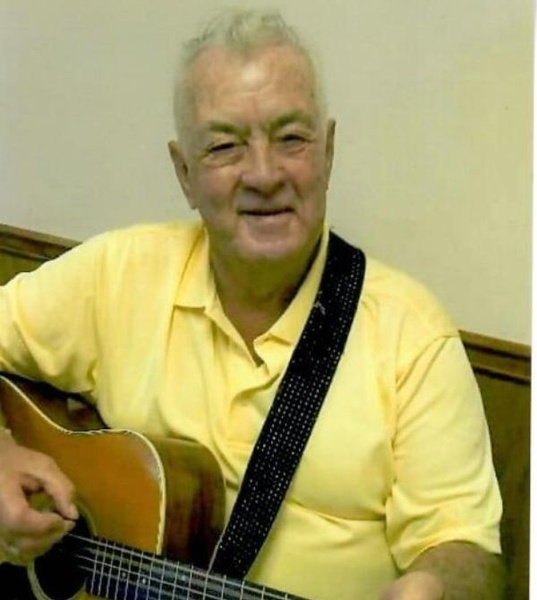 George was born March 20, 1932, to parents Charles Oliver and Iowa Elizabeth (Cook) Bowe in Chula, Missouri. He joined the United States Marine Corps and later married Shirley Allen in Laredo, Missouri on July 28, 1961. He retired from Donaldson Company after several years of service.

He was a member of the Old Time Country Music Association and ran the Cuzn’puds Jamboree which was located in Laredo, Missouri. George loved to play the guitar, piano and golfing. His favorite pastime was watching the Kansas City Royals and the Kansas City Chiefs.

He was preceded in death by his parents, Charles and Iowa Bowe; his brother, Daniel “Tom” Bowe.

Burial will be held at a later date.

To order memorial trees or send flowers to the family in memory of George Everette Bowe, please visit our flower store.