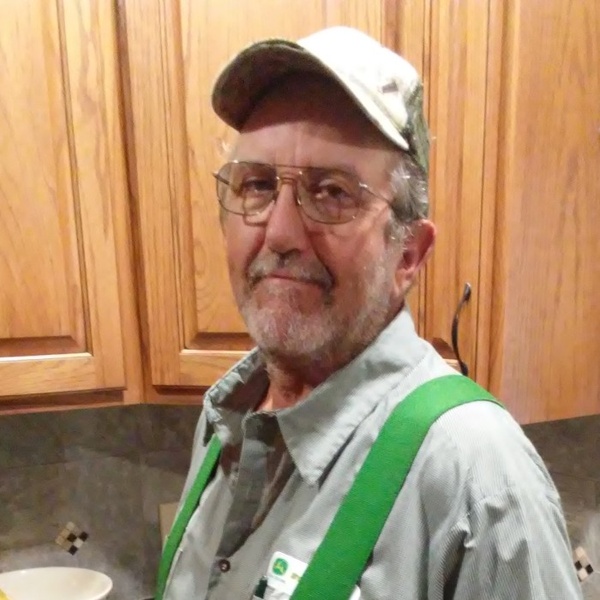 Gary was born in Independence, Missouri to parents Ellis Lee and Janice Lavonne Conger Jeffries on May 19, 1957. He was a 1975 graduate of Hale High School. On June 6, 1981 Gary married Venita Jolene McCollum at the Wheeling Methodist Church. Gary was a truck driver for many years. He worked  at Sydenstrickers and volunteered for the Wheeling Fire Department for thirty years.

Gary loved to hunt, working on farms, mowing and keeping his yard looking good. He was always willing to talk about tractors and trucks to anyone who would listen. Some of his favorite times were spent with his grandchildren playing farm in the living room and taking them on gator rides.

Memorials in honor of Gary may be made to the Wheeling Fire Department and may be mailed to or left at Heritage Funeral Home, 3141 N. Washington, Chillicothe, Missouri 64601. Online condolences maybe left at www.heritage-becausewecare.com

Grave side services will be held Friday, September 27, 2019 at 11:00 a.m. for family and friends at the Wheeling Cemetery in Wheeling, Missouri.

A celebration of life will be held following graveside services at the Wheeling Community Center. All guests are welcome.

To order memorial trees or send flowers to the family in memory of Gary Jeffries, please visit our flower store.