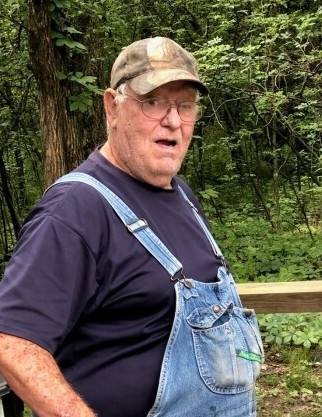 Gary was born January 8, 1947 to parents Earl Leroy and Lena Francis Gillespie Arr. He graduated from Chillicothe High School and enlisted in the Army National Guard. He worked in construction and operated a bulldozer.

He was preceded in death by his parents, grandparents and brother, Charles Arr.

Memorials in honor of Gary may be made to Chula Fire Department and may be mailed to or left at Heritage Funeral Home, 3141 N. Washington, Chillicothe, Missouri 64601. On line condolences may left at www.heritage-becausewecare.com.

To order memorial trees or send flowers to the family in memory of Gary Arr, please visit our flower store.