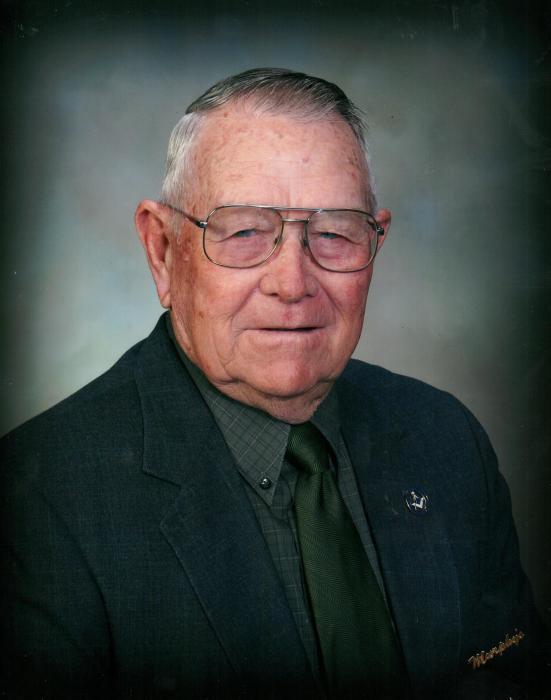 Fredrick Oliver Riggins 87, of Chillicothe passed away on Sunday August 11, 2019 under the care of his family and Three Rivers Hospice. Mr. Riggins was born March 12, 1932 in Marco, IN to Harrison and Inez (Mc Combs) Riggins.

Fredrick enlisted in the US Air Force in 1951 during the Korean Conflict.  He married Kinue Sato on March 9, 1957 in Japan. He made a career in the service and retired in 1971. After retiring from the Air Force, Fredrick worked as an electrician for Bill Mast Construction.

Fredrick was a member of the Masonic Lodge in Peru, IN. He enjoyed fishing, hunting, carpentry, and playing golf. Spending time with his family and dogs was the top priority in his life.

He was preceded in death by his parents; brother, Phillip Riggins; two sisters Barbara Duda and Marylou Camden; and a grandson, Jeramy Gann.

Burial will be at a later date.

To order memorial trees or send flowers to the family in memory of Fredrick Riggins, please visit our flower store.