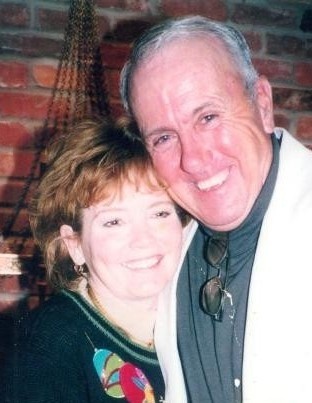 Forrest was born in rural Linn County near Trenton MO on April 3, 1945, the son of Forrest Alvin Hess, Sr. and Wilma Claire Pryor Hess. He was a 1964 graduate of Laredo High School.

He was a military veteran serving in the United States Navy from June 1966 through April 1969 and attained the rank of RM2. Forrest earned the National Defense Medal, Navy Achievement Medal, Vietnam Service with Five Bronze Stars, Vietnam Campaign Medal, and a Meritorious Unit Commendation.

Forrest worked in bridge construction, mostly in the Van Alstyne, TX area and after retiring he moved to Braymer, MO and later to Chillicothe.

On December 9, 1989, Forrest married Sharon Marie Huffstutter in Ft. Worth TX. She survives of the home.

He liked fishing and really enjoyed raising honey bees (he used to hold seminars on bee keeping. When Forrest was hospitalized at KU Med Center for Leukemia, he couldn’t go outside so he started walking and completed 100 miles. The next time, he walked 100 more!

He was preceded in death by his parents.

In lieu of flowers, memorials in honor of Forrest may be made to the Haseville

United Methodist Church Cemetery and left at or mailed to Heritage Funeral Home, 3141 N. Washington, Chillicothe, MO 64601. On line condolences may be left at www.heritage-becausewecare.com

To order memorial trees or send flowers to the family in memory of Forrest Hess Jr., please visit our flower store.