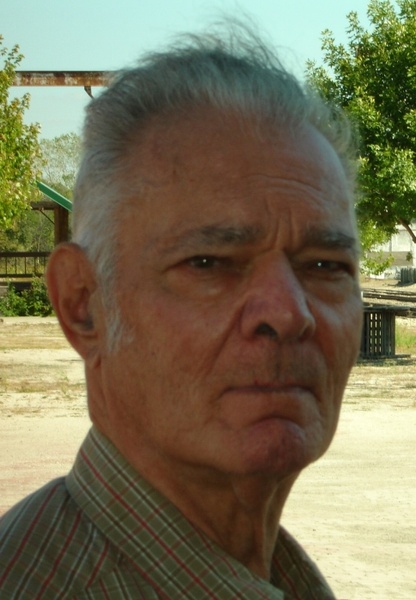 Memorials in honor of Eugene can be made out to St. Columban Church or St. Columban Cemetery and may be mailed to or left at Heritage Funeral Home, 3141 N. Washington, Chillicothe, Missouri 64601.  Online condolences may be left at www.heritage-becausewecare.net

A graveside service for Eugene Saale will be held on Tuesday, April 26, 2022, at 10:30 at st Columban Cemetery in Chillicothe, Missouri.

To order memorial trees or send flowers to the family in memory of Eugene Saale Jr., please visit our flower store.