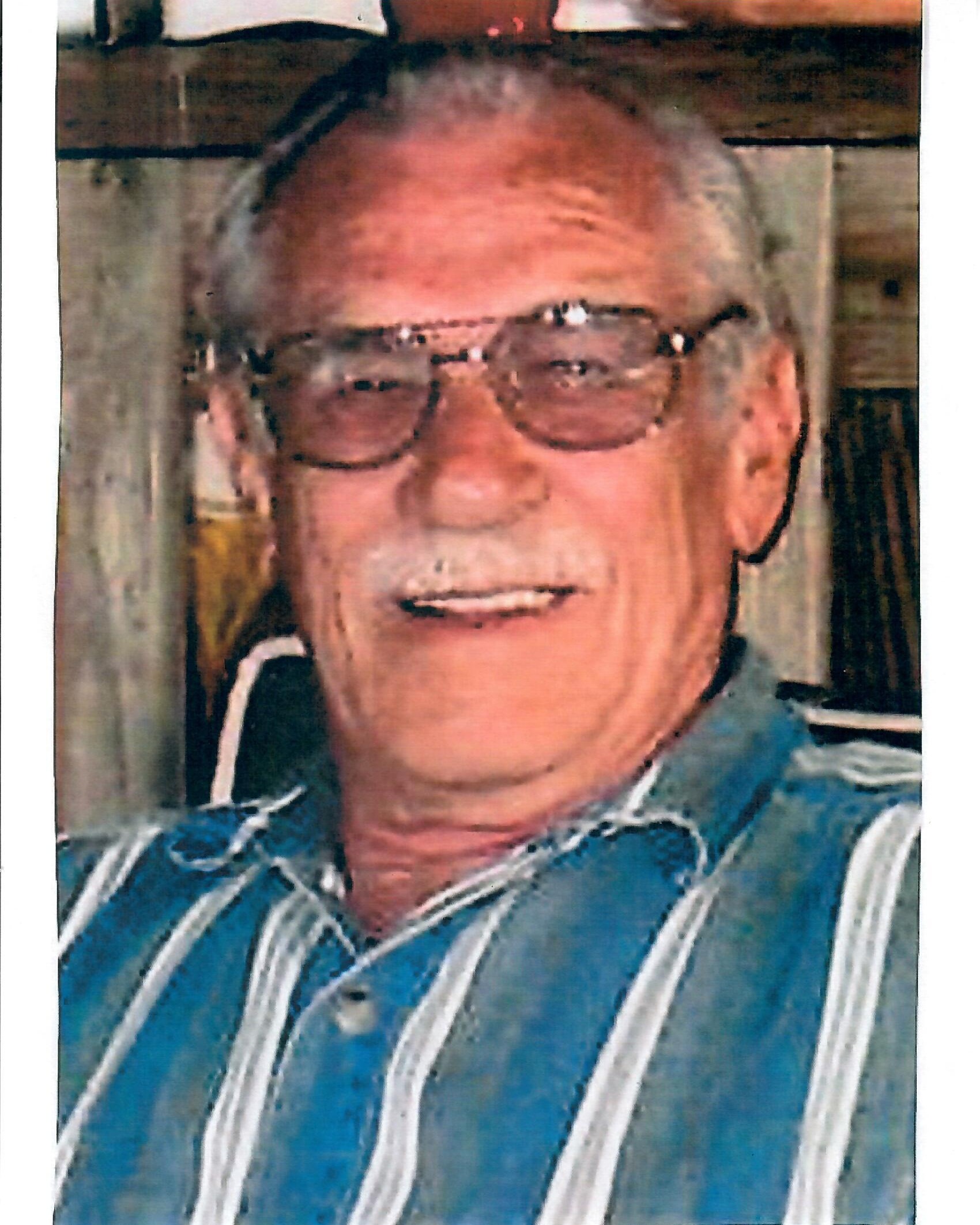 Emil Fredrick Yardley 86 of Chillicothe, Missouri Passed away at his home under the care of his family on January 11, 2023.

Emil was born on September 23, 1936 to parents Forrest Fredrick and Edith Elizabeth (Kenton) Yardley in Milan, Missouri. Emil graduated from Meadville High School where he played basketball. One of his many highlights was that he had the opportunity to play against the Harlem Globe Trotters. He was a skilled home builder and was a member of the Carpenter’s Union. He built many homes in the Meadville and surrounding areas, as well as helped build the KCI airport.

Emil’s Hobbies are Woodcarving, Fishing, Hunting, Camping, building toys for children,  and most of all spending time with his family.

Memorials in honor of Emil go to St. Jude’s Children’s Hospital memorials can be mailed to or left at Heritage Funeral Home 3141 North Washington Street Chillicothe, Missouri 64601. Online condolences may be made at www.heritage-becausewecare.com

Celebration Of Life will be held at a later date.

Arrangement’s under the care of Heritage Funeral Home.

To order memorial trees or send flowers to the family in memory of Emil Yardley, please visit our flower store.