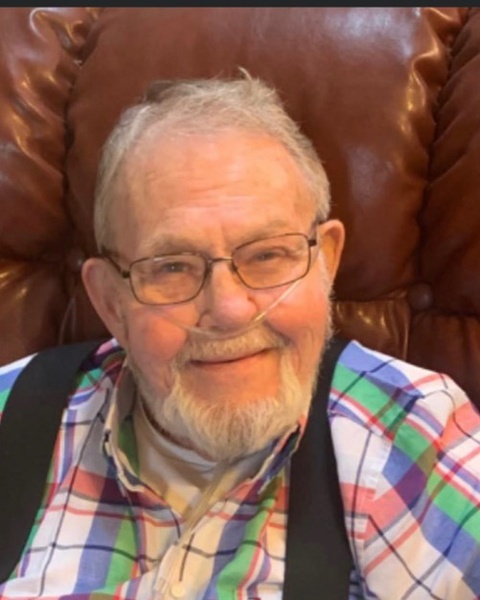 Earl Douglas Finley, 83 of Trenton, Missouri passed away on September 17, 2022 at Liberty Hospital.

Doug was born on September 30, 1938 to Parents Earl Revis Finley and Pauline Naomi Potter Finley. He was a graduate  of Trenton High School and earned an Associate’s Degree from NCMC. He was a Corpsman in the United States Navy. After serving in the United States Navy, Doug went on to become a foreman at Donaldson Co. and also operated a small farm. He was a member of the Masonic Lodge of Chillicothe, Friendship no. 89.

Throughout his life Doug enjoyed hunting, fishing, farming, horses, collecting coins and anything to do with western history.

Memorials in honor of Doug can be made out to Resthaven Memorial Gardens and may be mailed to or left at Heritage Funeral Home, 3141 N. Washington, Chillicothe, Missouri 64601. Friends are encouraged to leave online:  www.heritage-becausewecare.com

The  Funeral Services will be directly after the visitation starting at 11 AM.

Burial will be at Resthaven Memorial Gardens in Chillicothe, Missouri. Arrangements are under the care of Heritage Funeral Home.

To order memorial trees or send flowers to the family in memory of Earl Doug Finley, please visit our flower store.