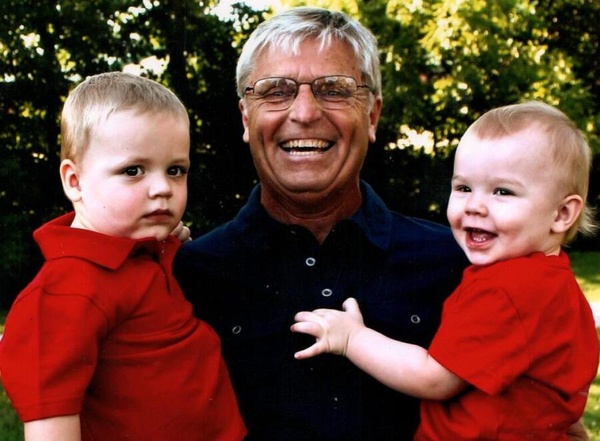 Donald was born July 20, 1950 in Chillicothe, Missouri to parents Rex Dean and Mary Eva Goodrich Ware. He was a 1968 graduate of Chillicothe, High School. Don proudly served in the United State Air Force from 1970 until 1974. He married the love of his life, Debra Jean Batts on November 28, 1975 in Oxnard, California.

Don retired from the United States Postal Service. He was a member of the United Methodist Church, American Legion, the Elks, the YMCA and the Livingston County Veterans Association. He was a volunteer for Helping Hands.

Memorials in honor of Donald may be made to House Of Prayer or LICOVA (Livingston County Veterans Association) and may be mailed to or left at Heritage Funeral Home, 3141 N. Washington, Chillicothe, Missouri 64601. Online condolences may be left at www.heritage-becausewecare.com

Funeral Services will be held Saturday, March 20, 2021 at 10:00 a.m. at the United Methodist Church in Chillicothe, Missouri.

To order memorial trees or send flowers to the family in memory of Donald Ware, please visit our flower store.