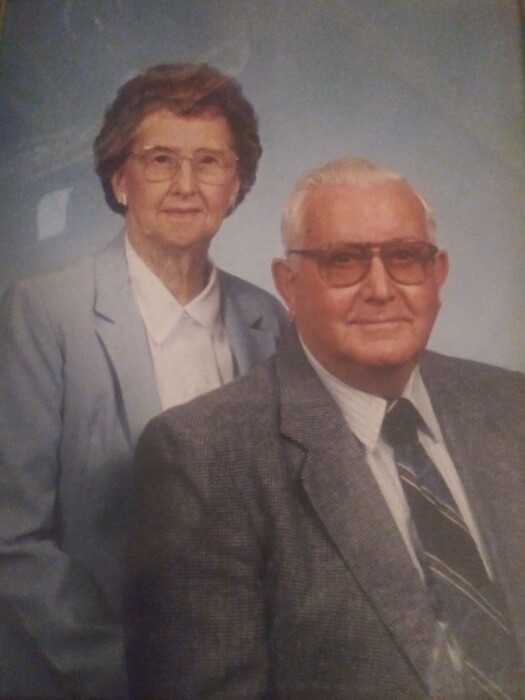 Donald was a veteran of WWII and entered the Army in January 1943 and trained at Santa Anita, CA. he was assigned to the 458th Ordnance Evacuation Company and was sent to England arriving at Utah Beach following D-day, then on to Omaha Beach taking part in five battles, then arrived in Germany. He was awarded five bronze stars for campaigns in Ardennes, Rhineland, Normandy, Northern France and Central Europe. He received a Certificate of Merit in recognition of “conspicuously meritorious and outstanding performance of military duty” and was honorably discharged in 1945.

He was a member of the First Baptist Church of Chillicothe and was an avid vegetable gardener in the community known as the “Tomato Man”. He also volunteered for many community activities and delivered Meals on Wheels.

Donald is preceded in death by his wife, parents, two sisters, and two brothers. He is survived by his three children and their spouses, Ronald and Gay Newton, Roger and Vicky Newton, Marion and Donald Tittle; one brother Earl Newton; four grandchildren and eight great-grandchildren.

Memorials in honor of Donald may be made to the Forrest O’Triplet Memorial Animal Shelter. Online condolences may be left at www.heritage-becausewecare.com

To order memorial trees or send flowers to the family in memory of Donald Newton, please visit our flower store.