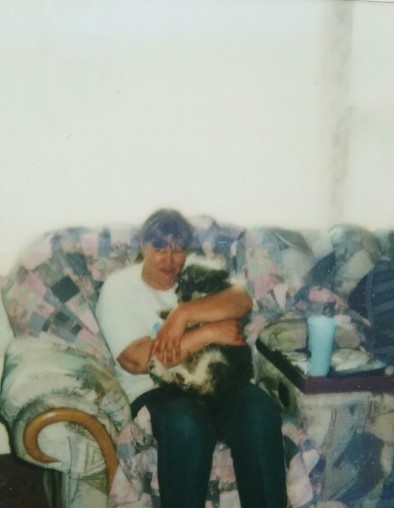 Dolores Caroline Reynolds, 65, of Breckenridge, Missouri passed away at her home on July 17, 2018 under the care of her family and Compassus Hospice.

Delores was a graduate of Liberty High School in Liberty, New York. She had a special love for her dogs Lucy and Shotzy. She enjoyed the outdoors, some of her favorite actives were four wheeling, camping, fishing and watching Gordon Ramsay’s Hells Kitchen.

A private family service will take place at a later date.

Arrangements are under the care of Heritage Funeral Home, Chillicothe, MO

To order memorial trees or send flowers to the family in memory of Dolores Reynolds, please visit our flower store.