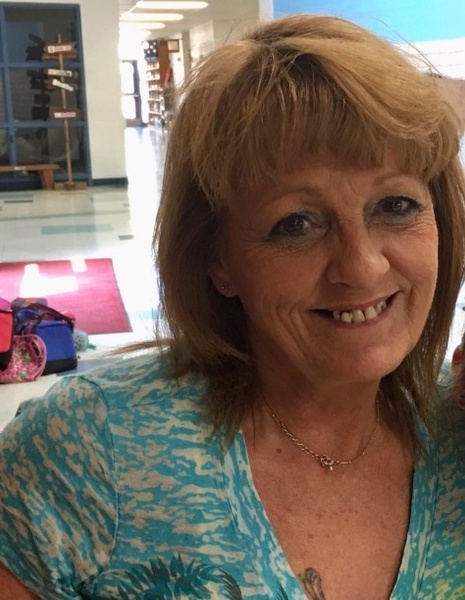 She had many hobbies including coloring, gardening, cooking and she loved to go canoeing. Her special time with family was deeply treasured.

She was preceded in death by her father, Clifford Souders, daughter, Lori Linnebur, brothers, Steve Souders and Everett Souders.

Services for Debra will take place at a later date.

To order memorial trees or send flowers to the family in memory of Debra Piearcy, please visit our flower store.