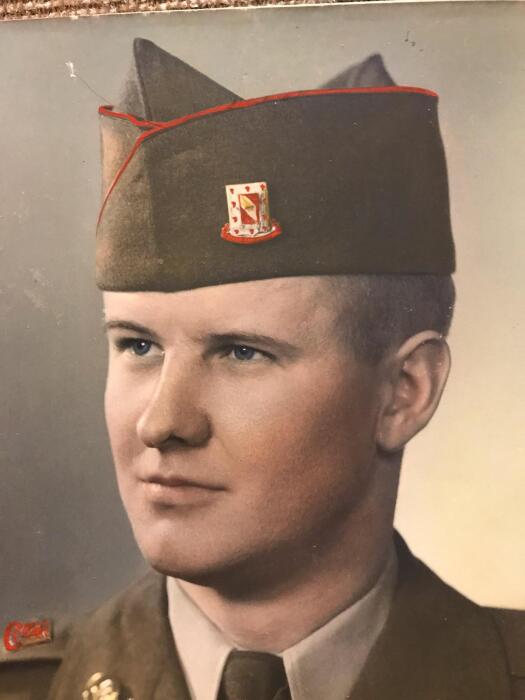 David was born March 15, 1935 in Rapid City, South Dakota to parents Julius William and Winnie Columbia Maxwell March. He spent most of his early years in Southwest Iowa and moved Chillicothe in 1961 then to Hale in 1963. He served in the United States Army from 1954 until 1956 spending most of that time in Germany. David was a 1961 graduate of Northwest Missouri State University earning a degree in accounting. He married Sharon Sue Cowen December 29, 1961 in Guilford, Missouri.

David worked at the IRS office in Chillicothe, Missouri for over thirty years. He was a member of Hale Lions Club, Hale Masonic Lodge and the United Methodist Church in Hale, Missouri. David served on the Livingston County Zoning Commission, MFA Board, Farmers Mutual Insurance Board, and Hale School Board for 12 years.

Memorials in honor of David may be made to the United Methodist Church of Hale, Missouri and can be left at or mailed to Heritage Funeral Home, 3141 N. Washington, Chillicothe, Missouri 64601. Online condolences may be left at www.heritage-becausewecare.com

A private family burial will take place at a later date in Hale Memory Gardens.

A celebration of life will be held at a later date.

To order memorial trees or send flowers to the family in memory of David March, please visit our flower store.