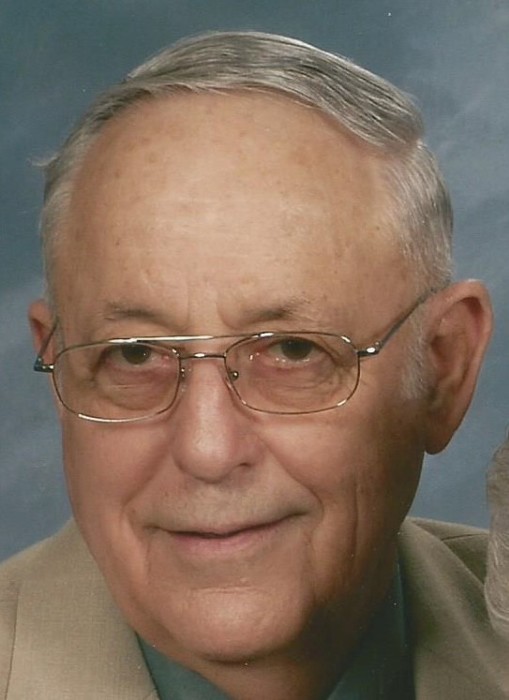 Darrell Dean Pepper, 83, of Chillicothe, passed away at his home on Saturday, March 24, 2018, under the care of his family and St. Luke’s Hospice.

Darrell was born July 29, 1934, in rural Chillicothe, the son of Karl Dixon Pepper and Eva Elnora Davis Pepper. He was a 1952 graduate of Chillicothe High School.

He joined the United States Army and served during the Korean War. He was stationed in Germany from September 1954 to September 1956, attaining the rank of SP 3.

Upon returning from duty, Darrell worked for Rupp Automotive.

On December 22, 1956, Darrell married the love of his life, Rose Anne Shedd, at the First Christian Church in Chillicothe, MO. They have been happily married for 61 years.

In 1968, Darrell and his family moved to his grandparents’ home place where he became a lifelong farmer. Many wonderful memories were shared on the farm including Sunday family dinners, holiday gatherings and summer barbeques. One of his proudest moments was when the family farm was designated a Missouri Century Farm in 2012.

Darrell lived life to the fullest through simple pleasures: running his bulldozer, planting and harvesting and hunting mushrooms in the spring. He had a passion for restoring vintage tractors and enjoyed attending old car shows. Darrell also had a love for flying. In the early 1970s, he attained his pilot’s license at the Chillicothe Municipal Airport. Above all, his greatest love was for his family. He adored spending time with his wife, children and grandchildren.

Darrell was preceded in death by his parents.

Memorials in honor of Darrell Pepper may be made to the United Methodist Church of Chillicothe or to the Young Eagles Scholarship of the EAA Chillicothe Chapter 944 and left at the visitation or the funeral service.

Burial will be at Resthaven Memorial Gardens, Chillicothe, MO.

To order memorial trees or send flowers to the family in memory of Darrell Pepper, please visit our flower store.