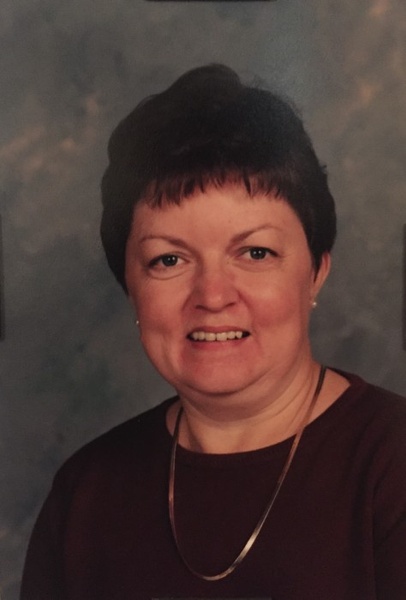 Connie was born in Chillicothe, April 12, 1952, the daughter of Sam Brown and Betty Helm Bowling. She graduated Hale Public School and continued her schooling at Central Missouri College and received her teaching degree in special education. She later received her Master’s Degree in education.  Connie married Terry Singleton August 26, 1972 at Hale Baptist Church.

Connie had a special gift working with kids that had learning disabilities and related challenges. She taught at Raymore Elementary for several years before taking a Principal position at Hale Public Schools. She then took a Principal position at Central School of Chillicothe. She continued her career at Chillicothe High School, teaching Special Education until she retired. Connie then taught three more years at Tina – Avalon Schools.

Her life revolved around her kids and grandkids. She was a loving wife.

Preceding her in death were her brother, Kevin Ray Bowling, and sister, Cleta Bea Moritz.

Memorials in her honor may be made to Special Olympics. They can be mailed to or left at Heritage Funeral Home, 3141 N. Washington, Chillicothe, MO 64601. Online condolences may be left at www.heritage-becausewecare.com

A memorial service will be held Saturday, August 3, 2019 at 12:00 p.m. at Heritage Funeral Home in Chillicothe.

Arrangements are under the care of Heritage Funeral Home in Chillicothe, MO.

To order memorial trees or send flowers to the family in memory of Connie Singleton, please visit our flower store.