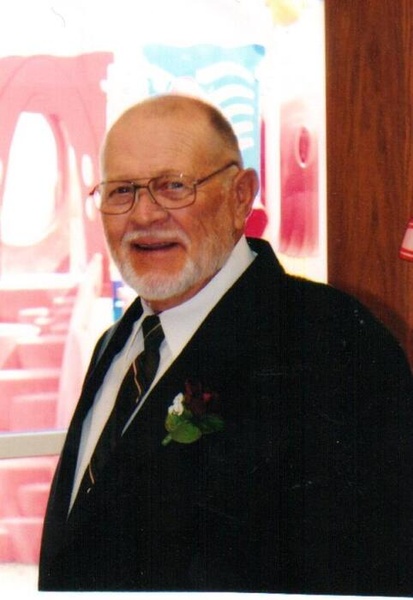 Charles was born in Chillicothe, Missouri October 20, 1940 to parents George and Ruby Cooper Ishmael. He was a 1959 graduate of Chillicothe High School. In November he joined the United States Army as a paratrooper in the 82nd Airborne. He served three years until November 1962.

Charles was employed with the Union Pacific Railroad for over 30 years. In retirement, Charles enjoyed working on and collecting antique tractors and cars. Charles was active in the Lathrop Antique Tractor Club and Northwest Missouri Model A Ford Club. He was very mechanically gifted and was always willing to help others. He loved spending time with his family.

Charles was preceded in death by his brother, Jimmy Ishmael.

Memorials in honor of Charles may made to Lathrop Antique Tractor Club and may be left at or mailed to Heritage Funeral Home, Chillicothe, Missouri 64601. Online condolences may be made at www.heritage-becausewecare.com

Arrangements are under the care of Heritage Funeral Home in Chillicothe, Missouri

To order memorial trees or send flowers to the family in memory of Charles Ishmael, please visit our flower store.